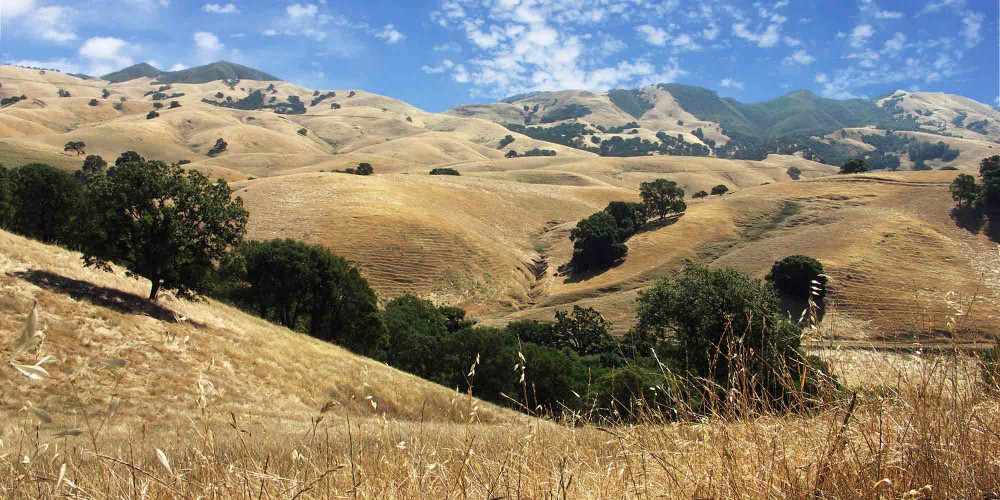 Northgate is a Neighborhood in Walnut Creek, California (94598 zipcode). Walnut Creek is a city in Contra Costa County, California, United States, located 16 miles east of the city of Oakland in the East Bay region of the San Francisco Bay Area. Although not as large as neighboring Concord, Walnut Creek serves as a hub for the neighboring cities within central Contra Costa County, due in part to its location at the junction of the highways from Sacramento and San Jose (I-680) and San Francisco/Oakland (SR-24), as well as its accessibility by BART. The city’s total estimated population, as of 2011, is 65,211. As of the 2000 census, Walnut Creek was the 20th highest income place in the United States with a population of over 50,000 and the 83rd wealthiest in the US with a population of at least 40,000.

The Broadway Plaza shopping center has anchor tenants Nordstrom, Macy’s, and Neiman Marcus, and is part of the downtown retail and restaurant district. Roads are bicycle and pedestrian friendly, so local residents can travel from places to place by foot. The pedestrian walkways are filled with trees growing every five to ten feet. A County Connection bus dressed up like a trolley-car is a free shuttle provided by the city to bring BART travelers to the downtown area.

In 2012, the city was listed among the 10 best places to retire in the U.S. by CBS Money Watch and U.S. News. Three performance spaces (The Knight Stage 3, The Hoffman, and The Margaret Lesher theatres) and the Bedford Gallery are included in this modern building. The Center is named for Dean Lesher, newspaper publisher and founder of the Contra Costa Times. Walnut Creek is transected by the Iron Horse Trail (running north/south) through its downtown, as well as the Contra Costa Canal Trail (running east/west) at the north end of the city. Both these trails, in addition to the many bike lanes in the city make bicycle transportation very feasible for recreation or for an alternative commute.

Find Your Way Around Northgate